Sanam Puri is a dashing, popular Indian Playback Singer from New Delhi. Sanam Puri mostly sing songs for his band. He has founded the SQS Band with his brother where he was the lead singer. He has made his debut in Bollywood from the song Dhat Teri Ki featuring Imran Khan and very beautiful Esha Gupta. In 2011, Sanam, his brother Samar Puri, Venkat Subramaniam and Keshav Dhanraj joined hands to form their band called Sanam. Sanam is a very popular music channel on Youtube co owned by Sanam Puri 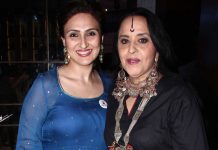 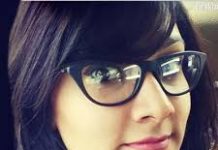 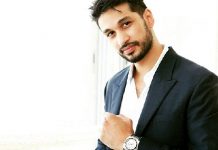 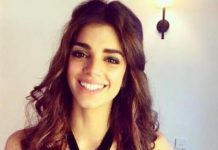